Welcome to Warwickshire Cricket Club for the Visually Impaired!

Welcome to the Official Website of Warwickshire Cricket Club for the Visually Impaired. We are a blind cricket team based in Leamington Spa and Compete on a weekly basis during the period between April and September.

The club has been in the running since 2005, where the club began to flurish under new captainancy and management.

2013, was the most successful season in UK Blind Cricket history. Read more here. 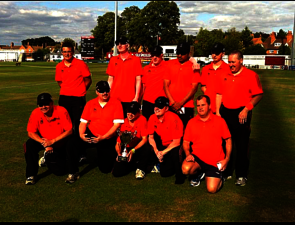